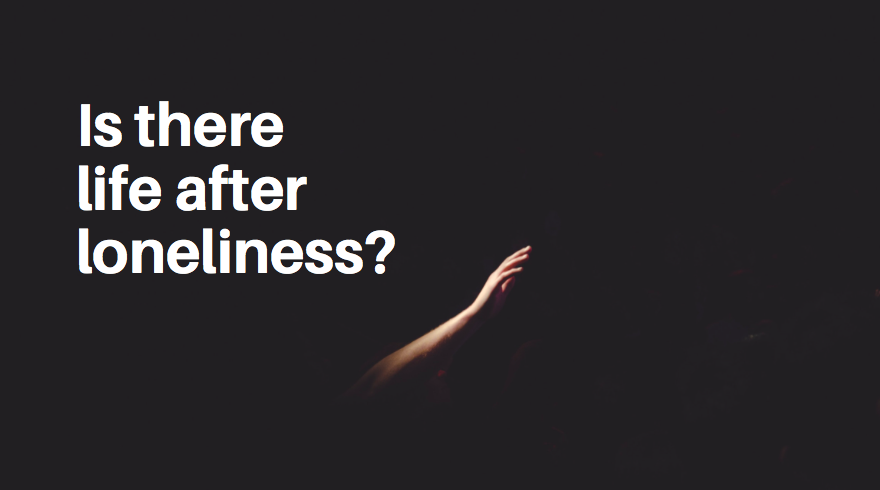 Sometimes we get into a point in life when we feel more alone and more isolated than ever. Recently we’ve had a tough time in this world, with many countries going into quarantine due to the pandemic and the loneliness rate becoming worse than ever.

Sadly, our country is already one of the many where loneliness is one of the biggest epidemics that causes (through reduced mental health and the connection between mental and physical health) a vast number of deaths every year. In fact, several studies listed loneliness as the cause for more mortalities than any other disease on its’ own. The UK was so concerned about this that a Loneliness Minister was appointed several years back to combat this statistic.

Back then, the rate was lower than it is now, thanks to the Covid pandemic and the resulting isolation most have had to endure. Sadly, this has meant more deaths, both from disease and from suicides (with the suicide rate also increasing dramatically with the younger generation).

Unfortunately, we can’t do that much about the reaction to the pandemic of our government. However, we do have control over how we react ourselves and our focus on defeating loneliness.

Recently, I did a facebook live video for people who were feeling lonely and isolated during the holidays.
You can watch this video here.

I also did a video on how to combat loneliness several years back that I’m sharing again as the issue has only worsened now. Back then, I was doing a speaking circuit talking about loneliness and the negative health repercussions and how to fight it. I’m adding this video below, as loneliness is really a crisis that needs solving, even more so these days.