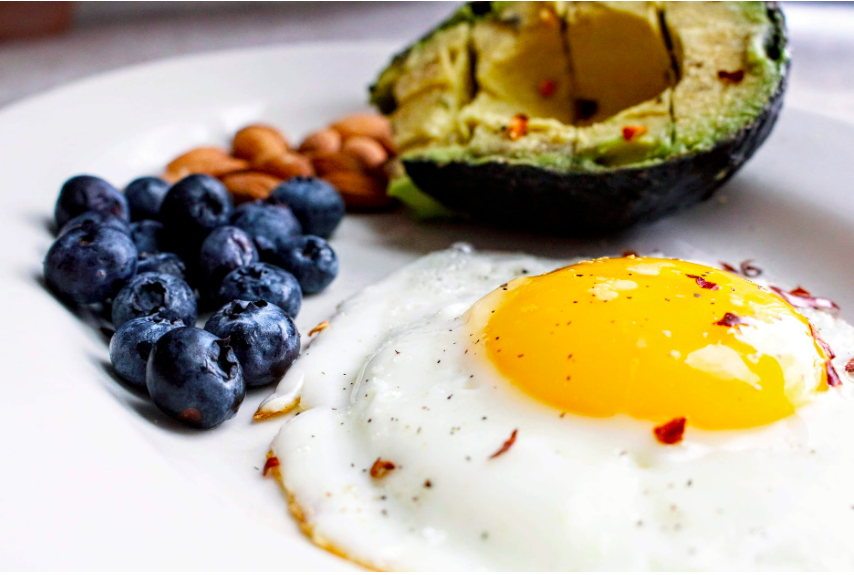 The ketogenic diet has become pretty popular lately. Along with the paleo diet, the vegan diet and even the South Beach diet, it’s become one of the favourites of how to lose weight and is even sold as a healthier approach to eating. But does it really work? And is there a right and a wrong way to go ketogenic?

Well, first of all the idea behind the ketogenic diet is that our body will burn ketones (fat) if not given carbohydrates or protein to burn. This happens when the body goes into ketosis, a state of pseudo hunger when it has no energy coming in from either sugars or proteins. The advantage is that our natural fat stores then get used up, aiding in weight loss. There are also ample advantages for brain function and the ketogenic diet is used often for patients who suffer epilepsy, brain cancers and other brain disorders, including Alzeihmer’s and other dementias.

Getting into a state of ketosis at times can also be helpful for longevity and general well-being, as well as healing in certain states of illness. For example, diabetics can benefit from ketosis as they then avoid the need for insulin to digest glucose, thereby allowing insulin and glucose levels to get more under control.

However, there are different ideas behind the ketogenic approach. The traditional “Ketogenic Diet” as it’s been sold allows for one to eat both protein and fat. But can one actually reach a state of ketosis if protein is available to be digested? Well, Dr Gundry would say “no” and does so in his series of books, beginning with The Plant Paradox. According to him one cannot actually reach ketosis if animal protein is consumed as both animal proteins and sugars keep insulin levels high, which stop us from reaching the necessary level for ketosis. In fact, the idea behind ketosis is that the body must burn stored fat for energy and this only happens if both glucose and protein are not available to burn.

The beauty behind this approach is not only that insulin levels can become stabilised, but also that the brain benefits significantly from the medium chain triglycerides (MCT, coconut oil, butter and ghee and palm kernel oil along with some others). Long chain triglycerides (such as in fish oil, avocados, nuts, seeds and olive oil) are also good for the brain, but they take longer to be absorbed by the body because of their longer carbon chains. That’s why MCT oil (which is the highest potency of them all and is derived from coconut oil) is becoming so popular as an additive to healthy smoothies these days.

Now if you’re eating animal protein AND fat and trying to get into ketosis, it’s probably not happening very well for you because your body is still using insulin to digest that protein. In order to help your body towards a better ketosis, you may want to stop eating the animal protein for a while. See what happens and how you feel. It seems a bit counterintuitive that in order to burn the most stored fat, you need to actually focus on eating mostly fat, but it isn’t for your body that is. Well, as long as you’re eating the right fat at least. So while coconut oil is good, processed fats in bad for you fatty foods are not.

How long do you do this for? Well it depends what you’re doing it for? Dr Gundry uses his ketogenic intensive diet to help those suffering from serious illnesses and puts them on this plan for months, sometimes life. But if your goal is simply to improve weight loss, then start with going fully ketogenic for a week a month and see how you feel.

Eat all the vegetables you want, by the way, as long as they’re not nightshades or vegetables with seeds (which are actually fruit, such as cucumbers and tomatoes). Stick with greens and cruciferous veg and even some resistant starches, such as sweet potatoes. Include avocadoes and most nuts (no peanuts or cashews) and avoid animal products (except butter and ghee) for about a week. You can do less if you want, but a week is ideal. Do this once a month if you can; even 3 days in a row monthly is a good start. For best results and safety, ensure you do this while supervised by a Nutritional Therapist trained in this approach.