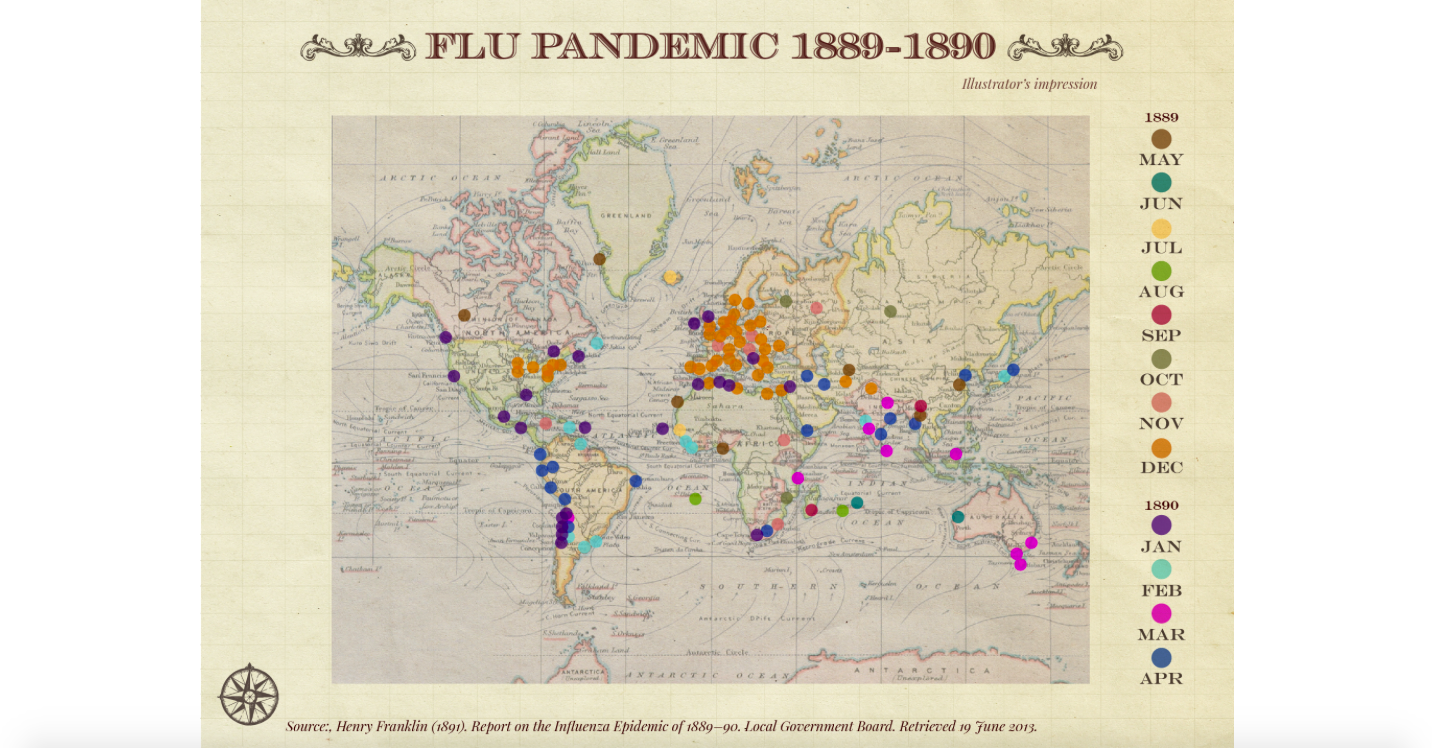 “If we don’t remember history, we are doomed to repeat it” so the refrain goes. So why not study history for clues on how to handle this new epidemic that COVID-19 presents us with? Well a group of scientists are doing just that. While this article  (read the article here) discusses the correlations between what we’re facing now and the Black Plague, there are other epidemics that came in between. The Spanish Flu, for example and even SARS, which never developed into a full on epidemic as it was contained early.

So what do we learn from these great mysteries of horrible death that seemed to come and go? Well, for one, though many died from these epidemics, many also didn’t. So how does one land in the side of living rather than dying?

Well, here are some hints I picked up from a bit of research.

Step one: Be wherever the epidemic isn’t! If we look closely at where the worst epidemics hit the worst, it almost always was in the densely-populated cities. Even King Henry VIII, who feared illness, was known to move his entire court out of London when the plague was worst there. Even today, if we look at where Corona is most rampant, big city names like Manchester, London, Shanghai, New York… seem to be the worst hit. Like throughout history, overpopulated slums normally faced more deaths than countryside manors.

But what if you just happen to live in one of these densely-populated cities, as so many of us do, and moving to the countryside just isn’t an option at the moment. Well then we move onto…

Step two: Arm your immunity! Let’s be honest, Moving just isn’t an option for most of us living and working in a big city. But if we look at the statistics of deaths for Corona and even if we do some digging in the past… there were definitely enough who lived in these adverse conditions but who survived and even thrived. Also, these days when statistics are much more readily available than in the past, those dying often have underlying conditions. In fact, what’s interesting is the specific underlying conditions that they have (like obesity and type 2 diabetes) are for the most part preventable. That means that there’s quite a lot that we can do to arm our immunity in the wake of perpetual attack from a virus that has the ability to kill but also could carry with it almost no symptoms whatsoever depending on who’s sick. So how does one land in the latter group rather than the former? Well, stay tuned as I’m currently working on an online program that will help all who want to arm their immunity to prevent defeat so exactly that.

And what if despite best efforts, someone close to you catches the virus  and you’re exposed? Well then we move onto… 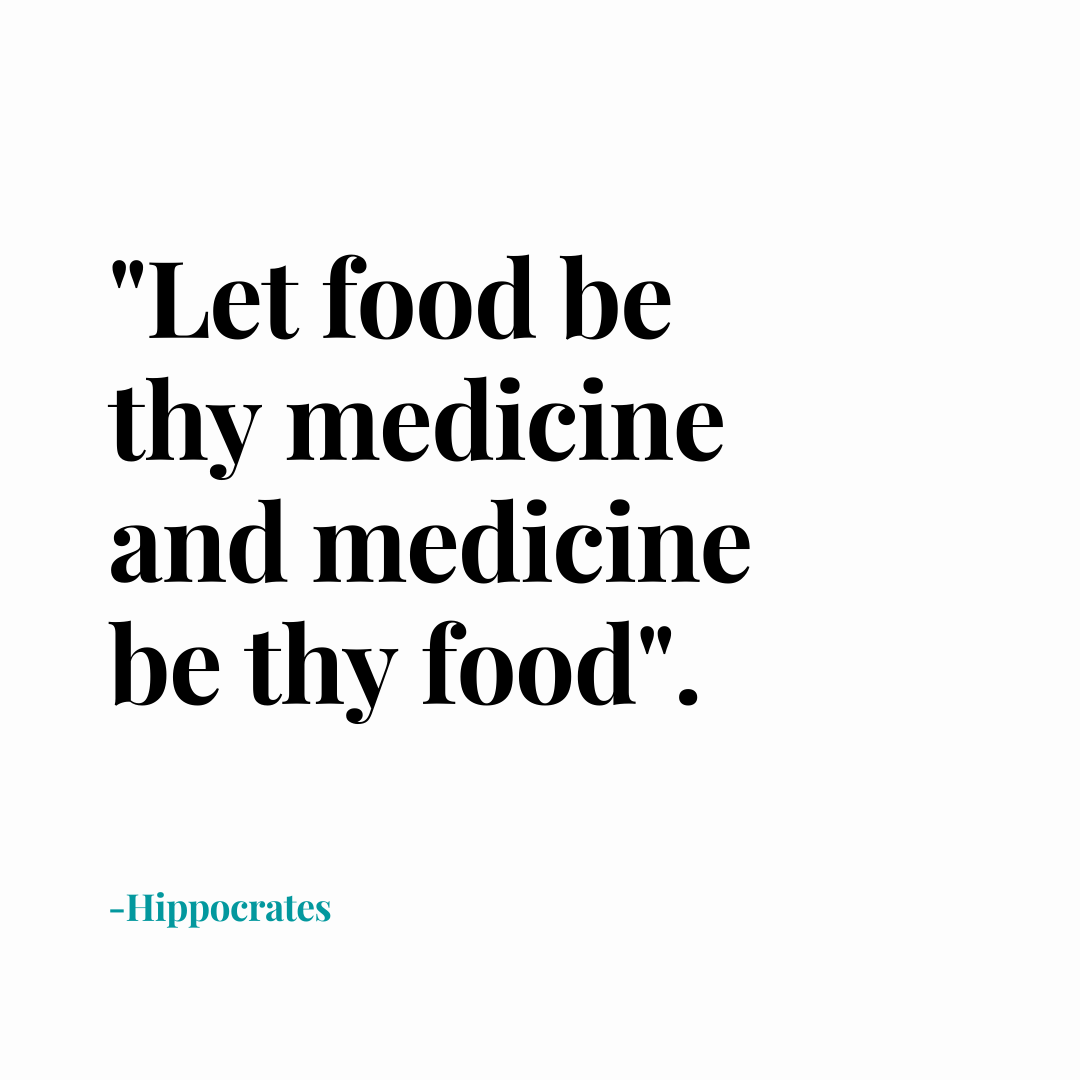 Step three: Give your body the weapons to fight for your health! Let’s be honest, living in a densely-populated world as we do now, any one of us has the potential to be exposed to someone who is ill. In fact, according to statistics, it seems most of us not in hiding in a countryside estate somewhere, has a strong likelihood of us, our families, our coworkers or our friends catching the virus and potentially spreading it to us. So what do we do if we get it or if we’ve been exposed (or think we have)? Well that’s where certain remedies that have outlasted decades and even centuries (for some) come into play. In fac
t, King Henry VIII was known for using some to boost his immunity and the immunity of Anne Boleyn when she caught the deadly virus to great success. There have been many remedie
s over time. Some are more obvious than others and some, while seeming like old wive’s tales, have stood the test of time. These will also be covered in a special bonus edition of the program I’m working on now.

Stay tuned as all will be relieved soon enough (and just in time for the big wave predicted to come that all the politicians are trying to help isolate us from).

If you can’t wait and really want to speak to me about how to help yourself already now, you can book a free 30 minute call with me here to ask me any 1 question. To book your free call, click on this link:  https://WellnessSession.as.me/ 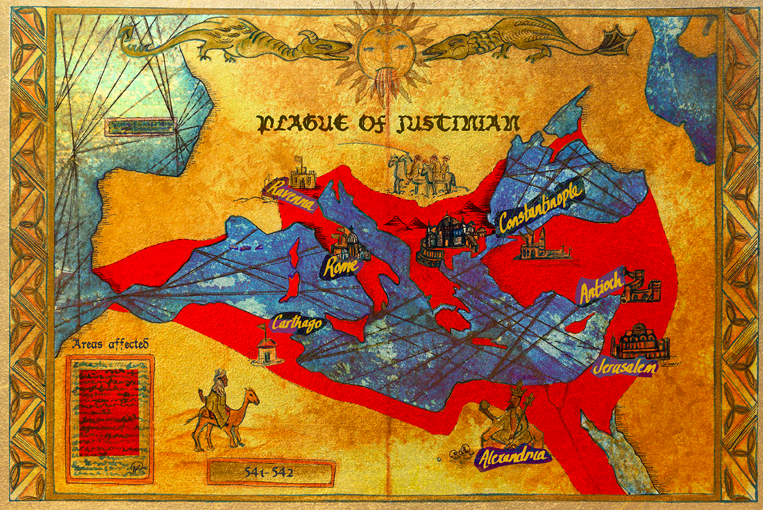 And if you are interested in general history of
Viruses and you can read through it here: