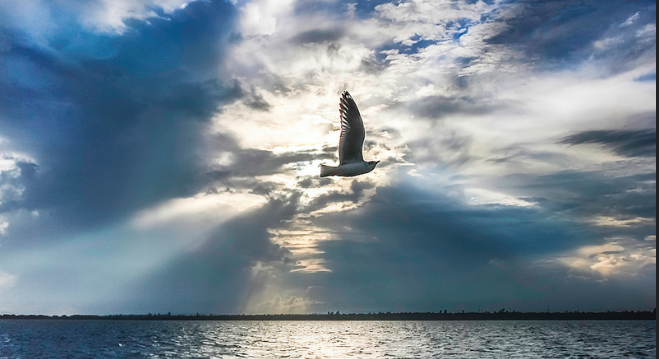 Happy 4th of July to all my American friends, clients, and colleagues.

Today in America is the 4th of July: our day of Independence that is celebrated throughout the country with barbecues and days off of work. Even though at the moment I sit in the UK (the country that the United States celebrates winning independence from),

where I’ve lived for the last decade on and off, I spent much of my youth in America and still spend enough time there to feel myself an American. So I want to commemorate this day and congratulate you all who have any connection to the United States or this day!

It is indeed a wonderful notion to gain independence and announce oneself as a sovereign state to the world. But, as a Love Coach, I speak to clients and groups about a different kind of independence: an independence of oneself over circumstance.

In my work, I am confronted often with clients and people I meet who have lost that independence of self and have surrendered themselves, their moods, their realities, and their reactions to whatever circumstances creep up on their path. What I mean by this exactly can be witnessed by the vast majority of people who react to the situations of their environment and what life brings to them rather than creating a life that brings about the circumstances that they wish to draw into it.

A good example can be demonstrated by this tail of two lost packages.

Recently, two people I knew went through a similar situation but with two very different reactions. The first was a client of mine who was awaiting an important delivery that she needed for her business. She spent all day waiting for the delivery to arrive and even had to cancel client meetings that day to receive it. When it didn’t arrive, she spent hours on the phone arguing with the delivery company and the company that sent it to arrange a next day delivery. When she showed up at my office two days later completely livid over how much time this package had cost her only to be told that now she had to make a special trip to pick it up from the courier only to be told that they didn’t have it. She spent the entire session complaining about the package and couldn’t even focus on our session, and left in as much of a huff as she came in.

Some days later, I went to the talk of a prominent speaker in the community and heard a very similar package story. At least the story began in a similar way. It ended, however, very differently, as this man went on to describe how he changed his natural frustration when he realised that the negative energy wasn’t serving him. Instead of allowing this negative circumstance to infect his mood and his state of mind, he decided to see it as a test and a small obstacle in his path that he could control. Once he took the power onto himself and decided that he had the ability to create his own reality, and thereby the result that he wanted, he began to feel more empowered in this situation once again. He then took control (but not by shouting at the agents of the courier on the other end of the phone). Rather, he took control on a higher level and imagined the scenario that he wanted. He did this using a similar technique as I teach my clients in order to bring in the love that they long for. He did it with such complete faith and self-belief that it was no surprise to him when the courier arrived at his door several hours later with the supposedly lost package (conveniently when he was already at home to receive it), even though he’d been told that the package was lost and was still being tracked just hours earlier on the phone.

I was so impressed with this effective technique, that I called my client immediately and relayed exactly how this man had described of his technique. I myself used the technique often to bring about long-term visions for my life that I’d wanted, as well as to help my clients to channel the partner they wanted into their life, but I’d never considered that it could be used in this simple way as well. At first, my client resisted saying that it would never work. But she’d seen many of my strange techniques materialise into big changes in her life before so she agreed to give it a shot. I received a call from her some days later and she sounded more elated than she had in weeks during our sessions. She couldn’t believe how effectively the technique had worked and asked me to spend the entire next session demonstrating to her how she could use a similar technique to take control of her entire life, especially her love life. She wanted to become independent of her circumstances and to own her own reality: something she’d only just realised that she could do.

This kind of independence is the kind that brings us true joy and freedom in life. Once we realise that we can own our own reality and are not slaves to our circumstance or to the situations that occur around us, then we are truly independent beings free of anything that claims dominion over us and our moods. A mean boss or a grumpy coworker or nasty neighbour can no longer affect us in the same way. Even the moods of our partner or our children have no sway over us as we now understand that we have complete control over our own reactions. By letting situations or circumstances around us control us, we give up our personal independence and allow ourselves to be swayed like a flag in the wind. If we claim our own independence, however, we no longer have to worry what life brings us, as we instead channel in what we want it to bring.

If you too want to discover the magic of creating your own destiny, as my client above did, schedule a free call with me to find out how I can help you to create the life and love life that you really want.