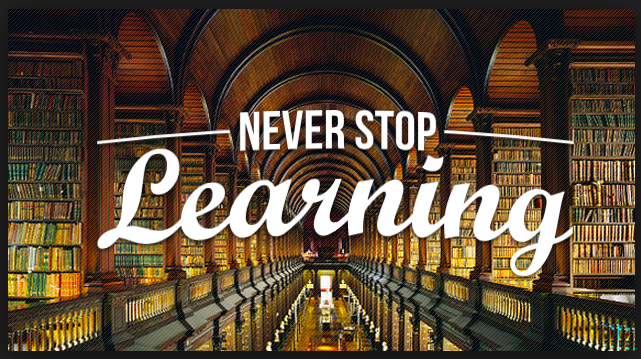 WHAT I LEARNED FROM MY RESEARCH

Last week was officially the final week of the What Men Really Want series (it’s all on YouTube on its own YouTube channel by the way if you missed some and also on my website blog section under that name. Here’s the link for you to tune in). Phew, that was a lot of learning, some of it tough to hear and some of it seemingly unfair sounding. As much as the “What Men Really Want” project was informative for my viewers, it was also a journey and eye-opener for me. So why did I do it? What was my intention and what did I want to achieve with putting this information out there?

Well, part of it began with my frustration at the dating world out there at the moment. We currently live in a swiping generation, where even online dating is out of date, and where there always seems to be something better around the corner. Many of the female clients that came to me complained over and over about how difficult it is to find that man that wanted what they wanted. Yet, the men that I worked with and spoke to had the same complaint about the women out there. So what was going wrong? If we were supposed to be such a liberated and equal generation, why was there constantly miscommunication between men and women? I wanted to get to the crux of the issue and so I approached it as I normally do: with learning. In other words, I began reading what I could find on the subject but pretty soon even that was not enough, especially as the many different books offered had conflicting messages. After speaking to a few male friends and colleagues who voiced their own frustrations, and randomly interviewing men I met at bars and other social venues, I decided that it was time that women learned about what their male counterparts wanted directly from the source, so I decided to make my not very scientific research a bit more formulated and actually record the answers that men gave me.

What transpired from the video series wasn’t information that was completely surprising necessarily, but rather it was the consistency of the information phrased by different men on one and the same thing over and over again, that revealed aspects that possibly we as women miss the overarching importance of.

I think the other bright side of this is that men don’t have a specific type that they all have in mind. They just have a quasy image of a woman that looks after herself, both in looking after her body, how she puts herself together, and her looks overall. So they like the idea of her looking good and trying but also want to see the natural her. It means that once he chooses you initially and has decided that he’s attracted to you, it means that he likes what he sees. So he’ll be looking for your personality to shine through after that. This means that though you should make an effort looks-wise, and of course look after your health, you also need to accept yourself as whom you are. Remember that all the men interviewed mentioned that they wanted a woman who was attractive, but they all defined this “attractive” in slightly different ways. So the basic learning point is do what you can to look after yourself (more for your own well-being and happiness with how you look than to attract a man) and look after your health, while also accepting yourself as you are. We all come in different shapes and sizes and the idea is to love ourselves first and the love from others will come as a natural extension.

Having the opportunity to listen to so many great men who are just as eager to find love as we women are has been amazing. It became more and more clear to me that much of the issues have to do with a basic miscommunication between the two sexes. Never before have I felt as confident in the importance of this mission of helping love to grow and improve as I do now. Planting love and helping women to find love – which is also helping them to find happiness – seems, especially in these troubling political times, to be a very important mission indeed.

The point of this research into what quality men really want might have come across initially as trying to change women into one kind of prototype into some ideal version of what men were asking for. But, in fact, the purpose was exactly the opposite. It was designed to start an honest dialogue and create an environment in which the truth can be said and heard in order to empower women to realise that they probably already had that ideal woman within themselves all along, but just that they needed to uncover her further to demonstrate the truth of their own irresistibility. Empowering one gender does not in any way degrade the other. Hence allowing men to share their side of the miscommunication and to air their frustration was meant to help women to understand that actually both sexes want similar things in the end: to be loved, to be understood, to be respected or cherished, and to be admired as they are. Women and men naturally live together, are constantly in the relationships with each other (work, school, social, private, etc). Basically all areas of our lives are touched by the interaction between men and woman. Hence, both need to listen to each other.

If you’ve enjoyed this series, please share it with your friends and invite them to join my workshop on Tuesdays for the next few weeks at 8pm that is based on much of what was learned from the interviews and from my other research and modelling. You can now sign up for half the price of the initial workshop for the last few weeks and we’ll send you the recordings of the first two for free. So sign up today before while we still have space, just click here