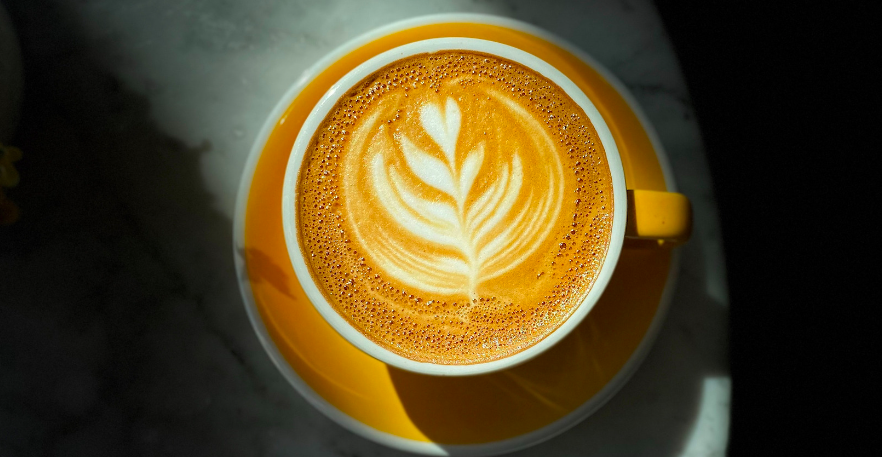 If you’re already pregnant or trying to conceive, you’ve probably read the research already that states that you should cut down on drinking alcohol. Well new research is coming to light suggesting that women start cutting down on their coffee addiction as well.

In fact recent research has given much more strict guidelines both on drinking coffee and other caffeinated beverages and on alcohol. Alcohol as we well know has been linked to fetal alcohol syndrome, infant mortality, early termination, stillbirth, infant brain and birth defects and other serious health issues.

Now drinking coffee and other caffeinated beverages, such as colas, strong black tea (and evening eating a lot of chocolate) is also being linked to many serious issues including stillbirth, miscarriage, low birth weight and gestational diabetes. Apparently the new guidelines state that women who are trying to conceive should also reduce their alcohol and caffeinated beverage intake.

Research already exists stating that mothers should refrain from drinking especially in the first trimester. However, as women don’t always know when they’re pregnant as a nutritional therapist, I would advise woman to refrain from drinking even when they’re trying to conceive especially if they’re struggling with conception as alcohol can lead to miscarriage and other issues in becoming pregnant. New research coming to light now about caffeine maybe almost as risky as drinking alcohol and women are recommended to start quitting their coffee addiction as soon as they are considering getting pregnant or trying to get pregnant.

Both coffee and alcohol drank during the first trimester of pregnancy are especially dangerous for the new baby and can lead to many complications and potential birth defects and brain development issues later on in the child’s life.

If you’re trying to conceive and you’re hoping for a conception to happen soon, shouldn’t you be considering your body is your temple and you want to plough your fields well in order to allow that new seed to be born and to grow into a healthy child?

That ploughing and preparing of your system begins the day you think about getting pregnant. That includes making sure that you have a good diet so that you are delivering the right nutrients to your growing infant. That preparation begins before the child is in your system. It includes also ensuring that you’re taking in the right vitamins to provide nourishment to your growing fetus. It also means exercising in order to make sure that your body can carry the infant in the healthiest way possible and that you will have the best birth possible when it’s time for your child to be born. Preparing your body begins way before that child is conceived. It begins the moment that you are thinking about conception. Because there are so many intricacies of how to ensure that your child is healthy and that you conceive easily and well, it might be helpful to talk to an expert.