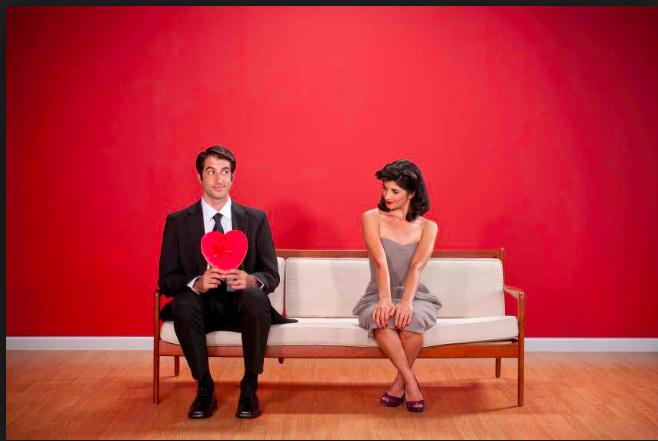 We are now just past the halfway point of the “What Men Really Want” series so that only a few more weeks of videos remain for you to watch. I hope that you have been enjoying the series up to now. You can catch up on any blogs that you’ve missed here, just click here.

As we’re now just past the halfway point, I thought I’d give you a quick recap of what many of the men have said up to now, as well as leave you with a video of what I’m bringing you based on this research.

1.    Men are even more visual than you think. After all of the many interviews where men have talked very freely about what attracts them, and about the importance of the physical vision of the woman, it’s pretty clear that this is something that just isn’t going to change. As unfair or superficial as this may sound, it’s actually rather helpful as well. In fact, knowing that men are visual first means that you must attract him with this in mind. You must first appeal to his visual sensors before appealing to his other senses, including his mind. Yes it does mean that you may have to put more focus on looking your best than you’ve been accustomed to doing. But making sure to look good will also make you feel good. In fact, the majority of my clients have reported a significant boost to their self-esteem just by putting to practice the first half of the first module on femininity (which is about making the most of what they find most attractive about themselves), Attract him by keeping this in mind. That doesn’t mean that he won’t love you when he sees you not looking your best once you know each other for a while, but when you meet him initially, he must see you looking great as he sees many women and you want to be noticed. You may think that this is cheating or unfair or too much pressure, but just look back at your life. Have you ever had a successful relationship with a man who doesn’t find you attractive? The best way to catch a mouse is with cheese. You wouldn’t leave chocolate for the mouse just because you like, now would you? When trying to catch yourself a great match, bait him with what he looks for first: your looks.

2.    Men love women who value themselves. Hence, self-confidence is very important. He wants to believe that you believe that you are worthy of having a great catch and that you chose him as that great catch. That’s very different from you being with him because he’s the only man who’s ever paid attention to you. Just as much as you want to feel like he chose you above all other women (and that he keeps choosing you), he wants to feel that you chose him. In fact, feeling chosen by you isn’t just a boost to his self-confidence, it also makes him feel that he can trust you more when you’re around other men. If you actively chose him thereby refusing other men before, then he has the security to feel that you’ll choose him over other men again and that makes him feel secure when you go out with your girlfriends, work mates, etc. Many men mention this trusting of a woman as very high on their list. They also like a woman who has her own life and doesn’t need him to create her life but rather wants him to enhance it because of the great time they have together.

3.    Give him the ok to go after you and to pursue you, but don’t make it too easy. Men are just like you in a way: they also worry that you won’t like them and that you may reject them if they come up to you. Hence, they are looking for the ok from you telling them that they can come up to you. That’s what the module teaching you highly effective flirting techniques is all about. It helps you to attract him towards you. Once he approaches you, however, you need to be able to keep his interest with a balance of showing that you like him, but also leaving him the space to pursue you while even making it a bit of a challenge (but still demonstrating interest). This is certainly quite a complicated balance to keep, so much so that I dedicate several parts of several modules of my workshop to exactly how to do this effectively, both when he initially speaks to you and when you’re dating him at different points of the relationship.

Want to find out more of how I’ve put the learning from the research with men into a workshop that will help you to Unleash the Irresistible Woman Within? Watch the video below and sign up to one of my upcoming workshops in the series. Remember that you can benefit from 25% off by using the code BetterLoveLife, but only for one week.