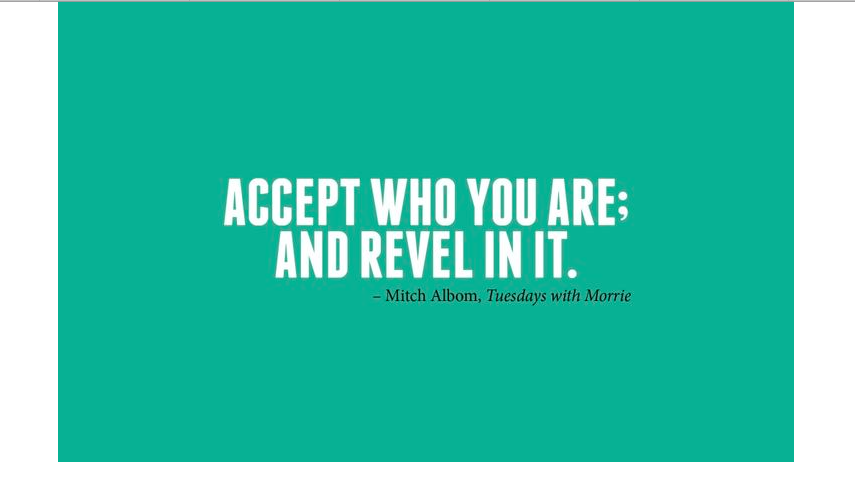 I hope that you have been enjoying the “What Men Really Want” series up to now. You can catch up on all the interviews here

This week we have a much more physiological discussion about what core character men really find attractive.

Men are first and foremost attracted to women who possess a true self-confidence and self-belief. This means a true acceptance of who you are and what you stand for first, even before finding that ideal man. Everything in life is about self-belief, from your success with men to your success in business, to your success in life in general. You must first believe in, and truly accept, yourself. Then you work to make yourself the best woman that you can be, but one that is also true to who you already are. A woman who is truly confident, is one who doesn’t “need” a man. She is with him because she wants to be. Hence she is not clingy and so he feels better around her and like he needs to keep winning her; not like she will be with him no matter how he treats her (even if that’s pretty badly). That is very important for maintaining a constantly growing relationship as opposed to a static one that eventually one or the other of the couple will get bored with. Everything is in motion, so the relationship maintains its excitement and the love only grows. There is a sort of formula which goes something like:

Excess in women (or in anyone in general) is considered unattractive. It is seen as a lack of self-control and that keeps coming up over and over as a distinct negative. Men want to imagine the woman that they choose to spend their life with as one who can control herself in the many aspects of life. Hence overconsumption of food, alcohol, drugs, or even sex or material accumulation (shopaholic) is seen as an unhealthy excess in character and a lack of healthy control. Being slightly reserved (while still maintaining charm) is therefore seen as feminine. Women who jump too much at men come across as desperate and needy and hence also kill the chase. This doesn’t mean, of course, that you should appear aloof or uninterested. Quite the opposite as your disinterest will also make him look elsewhere. Rather, you should be able to hold back and to signal your interest in more feminine ways. Sounds challenging? This is exactly what I teach women in both my workshops and my one to one practice. Want to learn what this means and how to do this yourself to meet the best match for you? Join one of my upcoming workshops on Unleashing the Irresistible Woman Within.

We all have heard the stereotypes about the Eastern European women, both the positive and the negative. Being from Eastern Europe originally myself, but having spent most of my life now in both the US and UK, I get many comments from men on either side of the Eastern European woman debate. One of the positive comments that I hear often about Eastern European women and that attracts many Western men to them is their understanding of the roles of the masculine and the feminine energies and how they can work together. Eastern European women are known for using their feminine energy as a strength to achieve their means. Many men these days feel emasculated by the modern-day sex roles confusion and hence they enjoy meeting a woman who is comfortable embracing her femininity. They also value the quiet composure that many of these women possess, including a natural poise, elegance, and almost a kind of mystery. Their sexuality comes across in a more subtle way, without being overt or tacky.

Want to find out more and learn how to appeal to what men really want? Join one of my upcoming workshops.

My next intake of one to one clients will only be in September, but I am now officially launching my workshop series “Unleash the Irresistible Woman Within”. My London and NYC workshops coming up are 5 hours of learning and practice and a night out with me packed into one incredible evening. My online workshop takes much of the same learning and breaks it down into 5 live calls with me where I teach you some incredible techniques of how to meet and get amazing men for just about an hour during 5 weekly calls and then take your questions for another hour in those calls. So that you finish each session having learned what you need to know to bring you closer to that ideal love life that you’ve always wanted! Look out for what exactly will be in those training listed in my Thursday mailer.