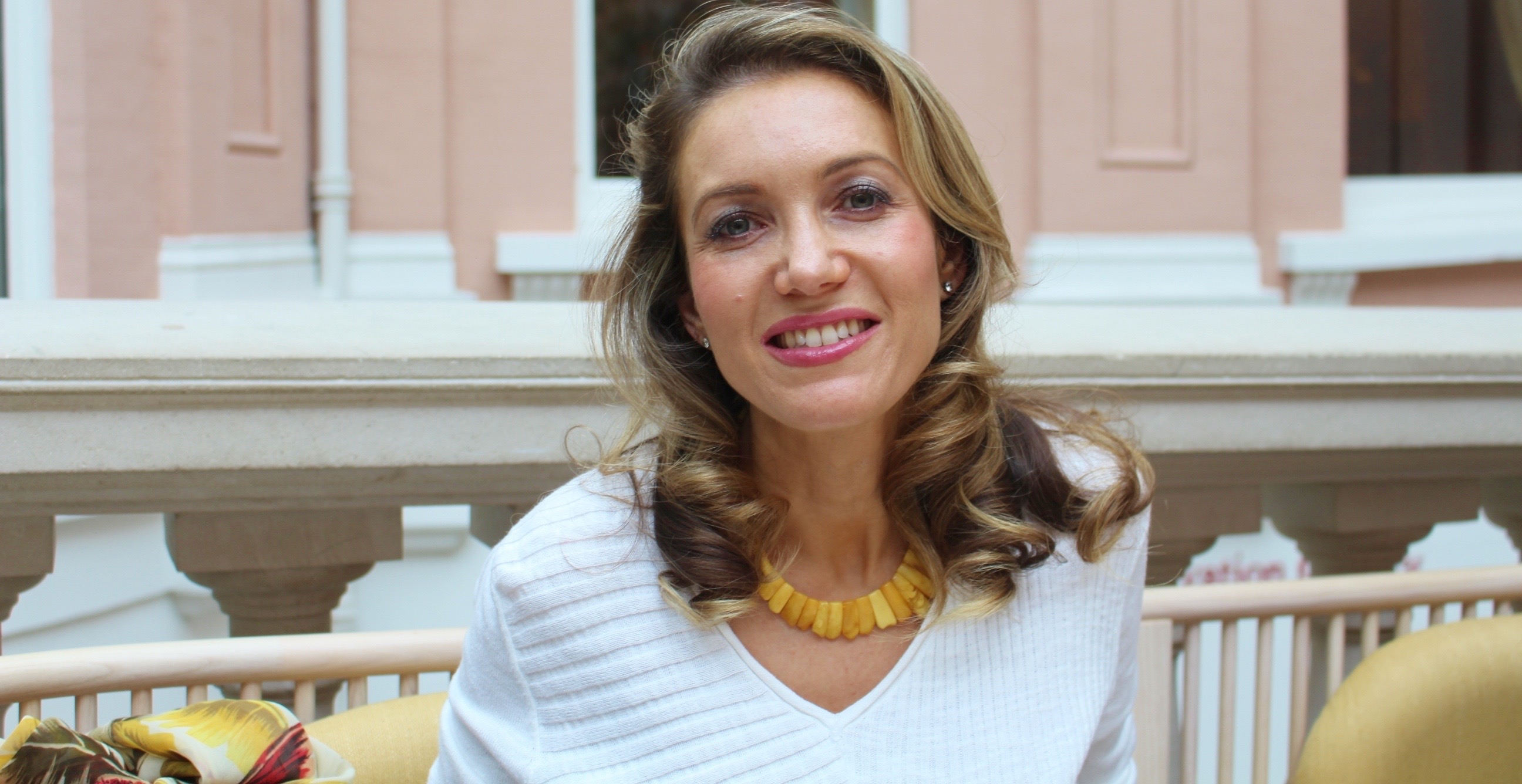 I know, I know: this is a totally shocking question posed by a Nutritional Therapist and Naturopath? And certainly I’m not meaning to say that most of the favourite healthy food I recommend to clients (namely vegetables, gut friendly foods or omega 3 fats) are unhealthy. In fact, these three are still considered very healthy, as is the Maediterranean diet way of eating that I suggest to most clients (for the most part anyway). Phew! Yes you can breathe a sigh of relief now.

But I have to say that even someone who’s made healthy eating into a career has been struck dumb by some of the most recent discoveries of how what many think is healthy is actually not so healthy after all. Oh, just so you know, what we think of as distinctly unhealthy (meaning junk food and processed food of all sorts, including sodas and other sugary drinks along with manufactured foods like candy, crisps, biscuits… that you find being bought en masse in most supermarkets and that have shelf lives longer than some of our pets) are still just as unhealthy as before (or more so if that’s possible).

Now, I’m not trying to make your life more complicated here. I know you’ve probably been bombarded with so many fad diets that work for some but don’t work for most long-term, and that still leave too many in our immediate vicinity sick, dying old too young or just surviving on multiple pills. The truth is, I’ve been asking myself why there are almost as many diets as species of dog out there and if they’re so great, then why are they not working? As someone who studied Nutrition and Naturopathy and who is now doing a masters in Personalised Nutrition focusing in on how we slow down the ageing process, I’ve been asking myself that question ever since starting my studies and even before. I’ve read so many books and studies on the topic that I was probably just as confused as you. Until I accidentally discovered a series of books by Dr Steven R Gundry, MD and began to read one after the other unable to let go. Suddenly, so much made sense.

To be fair, many who suffer from autoimmune diseases and who went looking for a more natural treatment that doesn’t involve immunosuppressants for life probably discovered Dr Steven Gundry way before I did. His results are incredible, even in his own life. His way of eating is challenging to say the least, but actually much easier that most fad diets that people have gone on to little effect (Atkins anyone?). It’s also not a fad diet but a way of life. I’ve not only seen incredible results since changing my own eating habits to echo more of his advice (and seen them quickly) but also have began seeing incredible results in clients.

I won’t go on and summarise his series of books as there’s just way too much in there. But basically, the idea is that we avoid these nasty things called lectins (which are antinutrients some plants put out to make those who eat them sick). At the same time, we eat to take good care of our microbiome (that’s our gut bacteria), which makes up 90% of us (that’s right, we are only 10% human and 90% bacteria, shocking huh!). There has been quite a surge of gut bacteria research coming out in the past decade along with the advent of something most of us are well aware of, namely probiotics. But Dr Gundry’s books showcase how there’s just soooo much more to it than that.

In truth, I already learned quite a lot about both lectins and the importance of the gut microbiome during my nutrition studies, both in the diploma and the masters (which helped a lot with both understanding and knowing the full truth of what his book speaks about). But Dr Gundry’s book was the final testament I needed to really buy into this in changing both my own eating habits and the plans I give to many of my clients.

I recommend starting with the book pictured above and then contacting me for extra help when you need it. Remember, I offer a free 20 minute call to help get you started in the right direction. Here’s the link to book the free call: https://healthyageing.as.me/schedule.php

And if you really have no time to read and would like a summary, a lot of it is what I’ve started using in my practice and in my own life and that I’ll be taking my upcoming weight loss program clients through. Book that free call with me for more information.